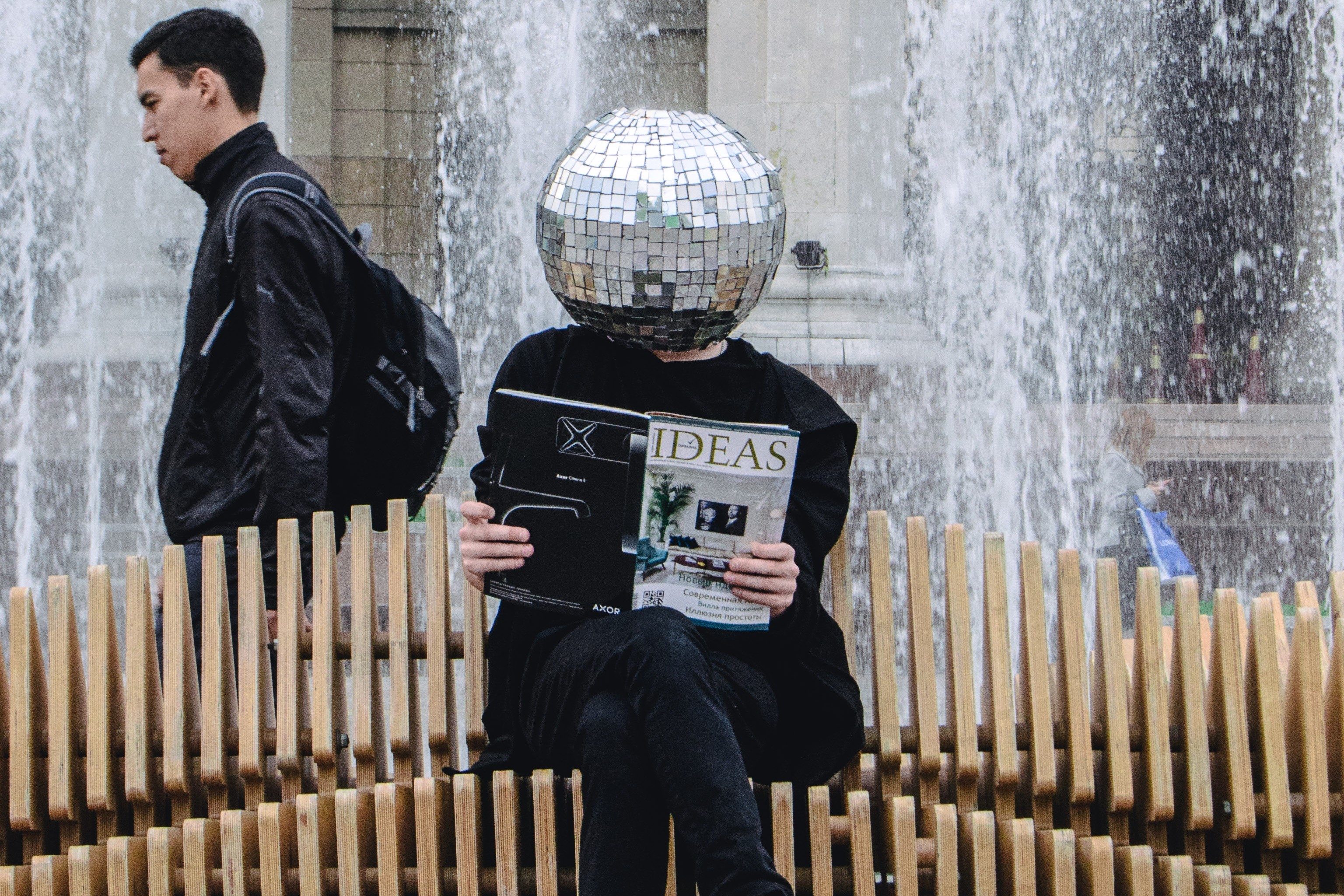 Entrepreneurs blaze new trails, go where others haven’t explored, find ways to change the world and make it a better place, right? 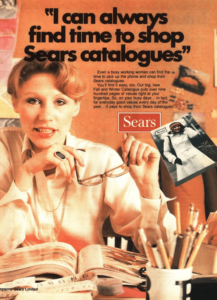 So what happened to Sears?  First and foremost, it strayed from its roots.  As it got bigger and older, it grew its own bureaucracy.  The first generation of entrepreneurial leaders gave way to managers, who managed it as an institution, rather than a trailblazer. Competitors saw opportunities to take advantage of Sears’ relative inertia, with lower prices and more efficient service. Even forty years ago Sears was beginning to become a joke: the service was slow, the goods were more expensive than those of the competition (such as the upstart Wal-Marts and even K-Mart), and the fashion was boring. It was the place mom and dad shopped, though their appliances and tools were considered first-rate. Over time that’s not a winning formula.

Many of our basic needs—food, clothing, housing, and entertainment among others—aren’t going to change much.  How these needs are met will change as tastes and technology change. When I began selling products decades ago, the term “customer delight” had come into vogue.  It isn’t enough to satisfy a customer, to keep the customer you need to delight him/her with both products and service. The experience is as important as the item itself.  A century ago shopping at Sears, meaning receiving a mammoth catalog with thousands and thousands of goods, far more than any local stores could supply, at low prices, was an unbeatable experience.  The goods were delivered fast by the era’s standards. Fast forward to today, where vast numbers of products are available from Amazon, with free shipping and in many cases next day or same day delivery available.  There’s unquestionable delight when the Amazon box appears at your doorstep, from a few taps on an app. 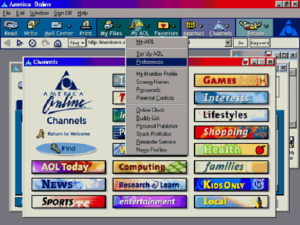 I was present at the creation, sorta.  In 1995 I attended the Direct Marketing Association’s national convention in Chicago, which featured the amazing new world of internet commerce.  The GUI had just been introduced a year or two earlier, and AOL was offering per-minute access to the web via screaming 9600 baud modem. Several leading catalog houses, such as Hammacher Schlemmer, Spiegel, Lillian Vernon, and Sharper Image demonstrated their new websites.  Every last one of them crashed, either with a modem disconnect or a blue screen of death. Every one. Before they crashed we saw at least one picture appear before our eyes, with the slow reveal of a 1930s striptease act. The rest of the presentation continued along the lines of, “If the website functioned properly—it did back at the office—you’d be able to see the products and use a credit card to order directly from your computer.  You could also call the company and place an order.”

Only the Innovative Survive

I was transfixed by the possibilities and convinced that the leading lights of the catalog era would dominate the coming world of e-commerce.  I tried, unsuccessfully, to have my employer create its own website—turned down because their clientele were down market and would never use a computer.

However, the most successful companies weren’t those who exhibited at the Direct Marketing Association conference, but newcomers like Amazon who weren’t wedded to existing distribution and purchasing channels.  The major catalogs lacked the flexibility to compete effectively online. Tiny niche product sellers, which previously couldn’t make a profit offering items in catalogs, with their relatively high overhead, discovered the web put them in direct contact with customers.  A good friend of mine tried selling vintage magazines and paper ephemera pre-web; it was a choice between running a bookstore or vending at antiques shows and flea markets. Neither could provide enough revenue for a livelihood. Once the web became accessible, he was able to sell via eBay and in his own online store, and a new career was born (which, incidentally, he still runs successfully after twenty years.)

When I meet a seventeen-year-old who sells more than $400,000 of designer pocketbooks on Instagram, or consider the wackiest projects financed from Kickstarter or Lucky Ant* I think back to that Direct Marketing Association conference twenty-three years ago when I saw the future.   Just as catalogs delivered specialty items far more efficiently than mass marketing, the web made specialty marketing infinitely more efficient and profitable, particularly for microbusinesses.

I have no idea what the future holds, so I’ll keep looking for old ideas that worked.

*I bought naming rights for a taco several years ago.  My husband and I named it in honor of his ex-wife.

Jim Shulman is the founder of Elsinore Business Associates, a coaching firm that specializes in working with smart, successful, and dissatisfied entrepreneurs. For almost twenty years he has coached financial advisors, attorneys, CPAs, and other business owners, whose services range from auto restoration to personal care products for fundamentalist Christian women. Jim offers a complimentary discussion; contact him at jims@elsinoreba.com or Twitter @jim_shulman